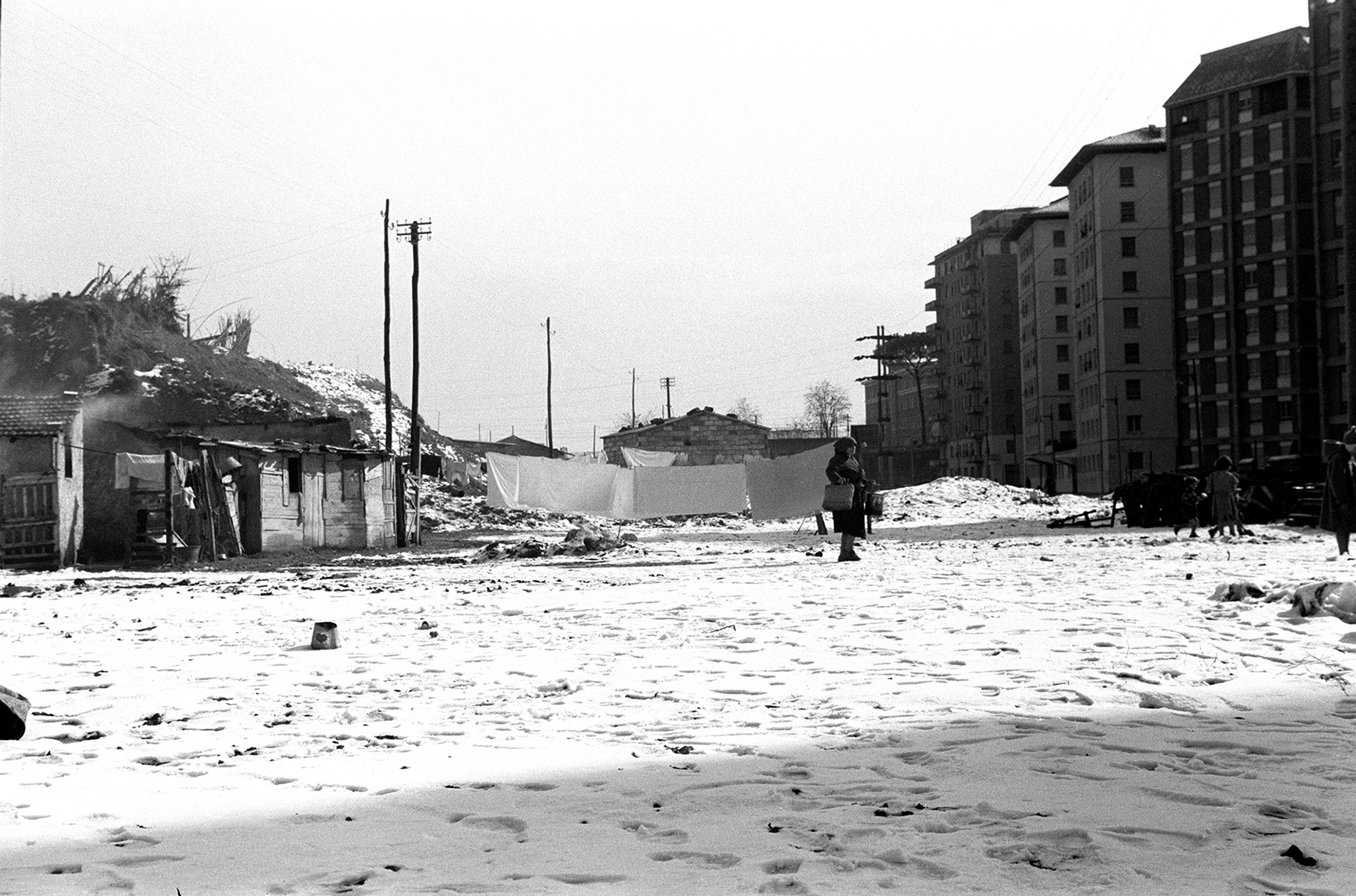 Graham Foundation for Advanced Studies in the Fine Arts

Italian neorealism spread from literature and film to other areas of artistic production, including architecture, during the dopoguerra period. Terms such as “neorealist architecture” or “architectural neorealism” were hinted at in these years and recalled by historians in the following decades. Therefore, the concept was adopted ad hoc and popularized post hoc, in the absence of any declarations prior to 1955 that proclaimed what neorealism in architecture was or wanted to be. However, while the concept has been internalized by Italian architectural history, significant gray areas remain on the transfers between neorealism—as an aesthetic and ethic—and architecture—as one potential medium of its embodiment or expression. Using as a starting point the visual culture where it originated—a sort of neorealist imagery—this book provides an in-depth discussion of the term “neorealist architecture,” the working assumption being that the connection between both terms is not meaningless.