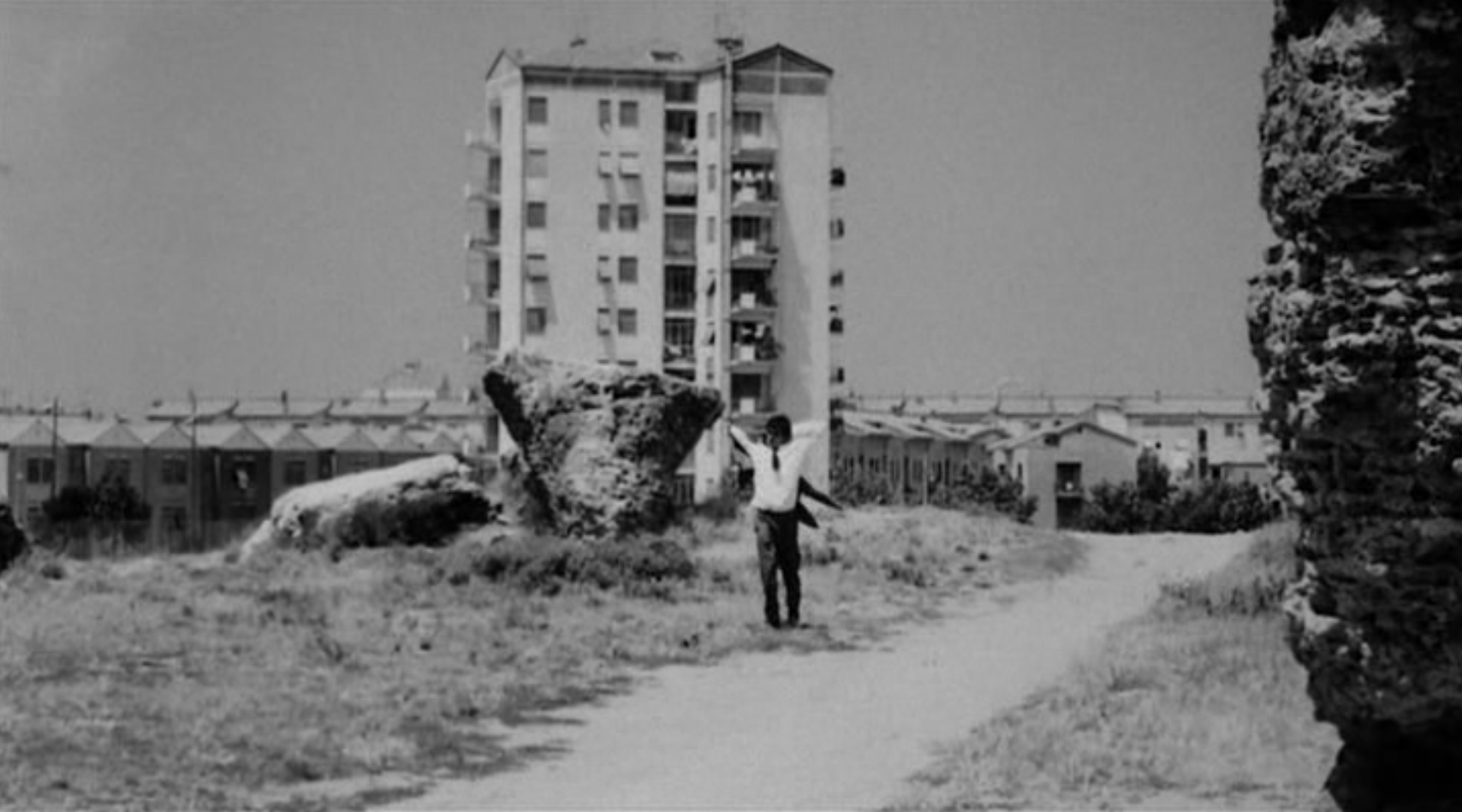 Personalising Architecture: The Contribution of Neorealism to Italian Architecture through the INA-Casa Programme (1949–56)

After the Second World War, neorealism was fundamental as a spatial register of the time while simultaneously contributing to the creation of a visual culture at a key moment in Italian history. Although the term has been adopted ad hoc in architecture, transfers between neorealism and architecture are still not fully understood and significant grey areas remain. Against this backdrop, recent studies have suggested approaching neorealism not from the standpoint of the disciplinary autonomy of architecture, but from its active and bidirectional link with other forms of artistic expression, approached through the cultural climate of the time in Italy. Within the field of architectural theory, a significant number of works that have been linked to neorealism belong to new neighbourhoods that were developed through state social housing programmes. For this reason, this article uses the INA-Casa programme as a lens for examining neorealism’s penetration in architecture, based on the hypothesis that this programme’s written regulations were inflected by the neorealist environment during its first settennio (1949–56). It sets out to consider if and how a neorealist making existed in architecture by analysing the first two INA-Casa design manuals, which are seen here as an example of a rule book for the theory of architecture.